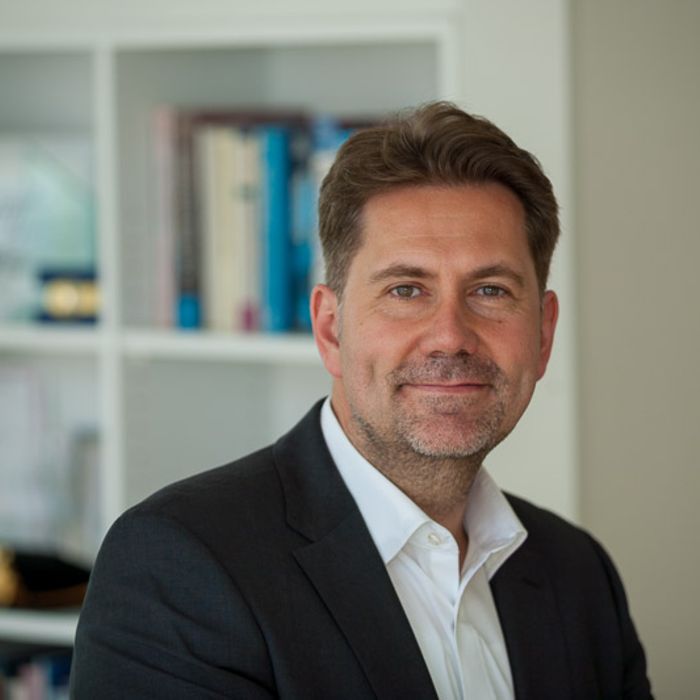 Murat founded SONEAN (an acronym for Social Network Analysis) in 2013 with his team, building on its sister entity Funds@Work AG (F@W)`s experience in over 250 international projects in the wealth, and asset management industry with more than two dozens of international awards received for its consulting & unique intelligence. SONEAN was designated as „innovative young company“ in 2015 by the German Ministry for Economics and Energy and became part of Germany`s Excellence in Big Data campaign rolled out globally in 2016.

In April 2015 SONEAN launched a unique service called “Ecosystem Intelligence” and runs the largest private social network analytic capability in Europe and possibly beyond with its core team of employees, its SNA Lab (www.snalab.com), and its academic initiative called SNA at Work, connecting data in an unparalleled manner. By going beyond financial and non-financial data, SONEAN brings the social network perspective into corporate, lendor, and investor related decision making, building on the fundament that F@W had established since 2002 with monitoring 70 trillion of invested capital, by over 17,000 institutional and semi-institutional investors across the world, and the networks in which they are embedded. SONEAN, compared to F@W, is no longer just focused on financial services but moves its capability to all sectors.
Murat graduated from the University of Adelaide/Australia with a B.Com degree. He holds an M.B.A degree from Kellogg/USA and WHU/Germany and its network programs at Tel Aviv Uni/Israel and Hong Kong Uni of Science and Technology/China SAR. Murat further has a LL.M. degree from the School of Law at Northwestern Uni in Chicago and a Doctorate in Business Administration from IE Business School in Madrid specializing in social network analysis (SNA). He regularly lectures at leading universities globally focusing on the unique application of SNA.